I want to welcome everybody to tonight’s LaRouche PAC strategic update with Barbara Boyd. I’m Susan Kokinda and I’ll be the host tonight.

Here we are on day 12 of the Second British oOccupation of the White House, and things certainly are moving very quickly. We had the inauguration of the avatar Joe Biden; we have had a pile on of executive orders of historic numbers; the Davos billionaires club met last week and laid out their plans for a full-on bankers dictatorship which intention is to crush the industrial progress and technological advance of the entire planet; we also had the great Gamestop caper in which the weapons of the hedge funds were turned against them; and of course next week the impeachment which trial against Donald Trump will commence.

It would be a mistake to look at any of these events through the lens of yesterday or today because what is driving this is something much deeper, something that Lyndon LaRouche understood perhaps better than anybody in the last hundred years.

The global financial system which is based on parasitical financial looting and which today is floating on a bubble of over two quadrillion dollars is quivering as it did prior to the 2008 collapse. The elite control over the American people is broken. 75 million people voted for Donald Trump and we are not standing down. That’s why the elite has to go with bankers dictatorship, executive orders, impeachment, moves to tighten up the police state, because they actually are not in control of this process.

Trump has made clear what he intends to do. He announced that he is going to be operating out of the office of the former president, that he is intent to take over the republican party and make it the party of Abraham Lincoln once again. But that demands a fundamental rediscovery of the principles contrary to the Davos paradigm, the principles which created our nation which Lincoln used to save the nation before and during the civil war, and which made us the greatest agro-industrial power on the planet. We have to bring those principles back into consciousness as we forge essentially a new combination of forces around the leadership of Trump but based on the economic policies of Lyndon LaRouche which can replace this failing paradigm. 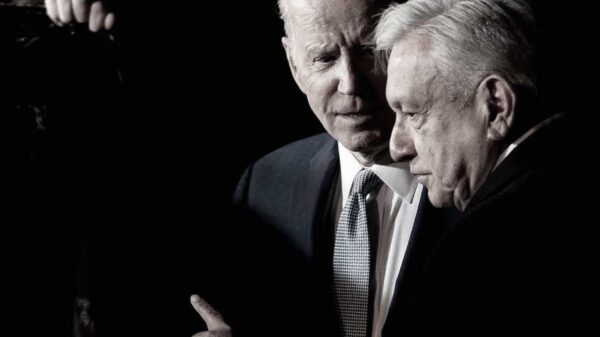 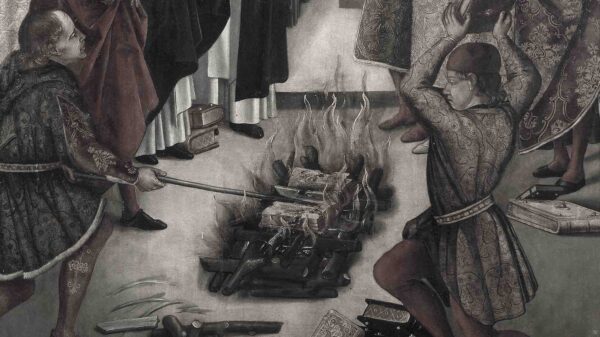 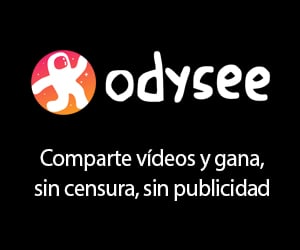 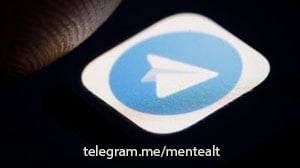 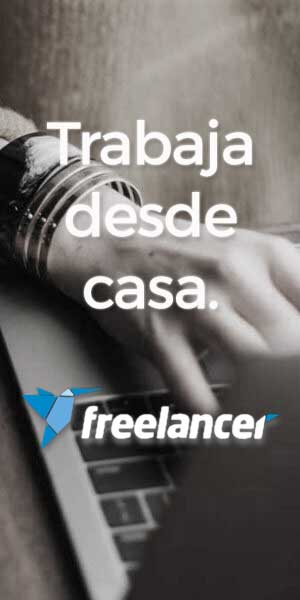 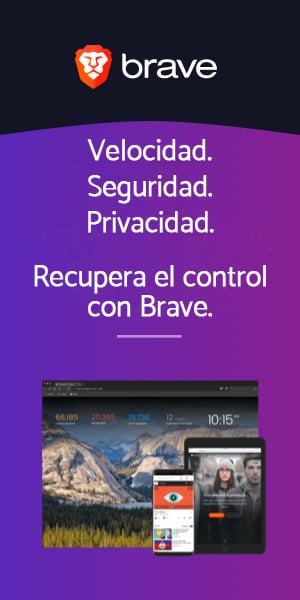 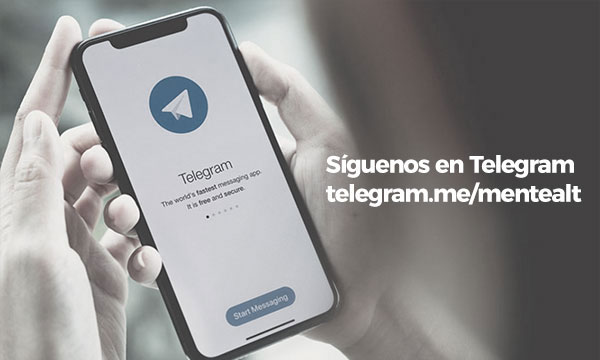